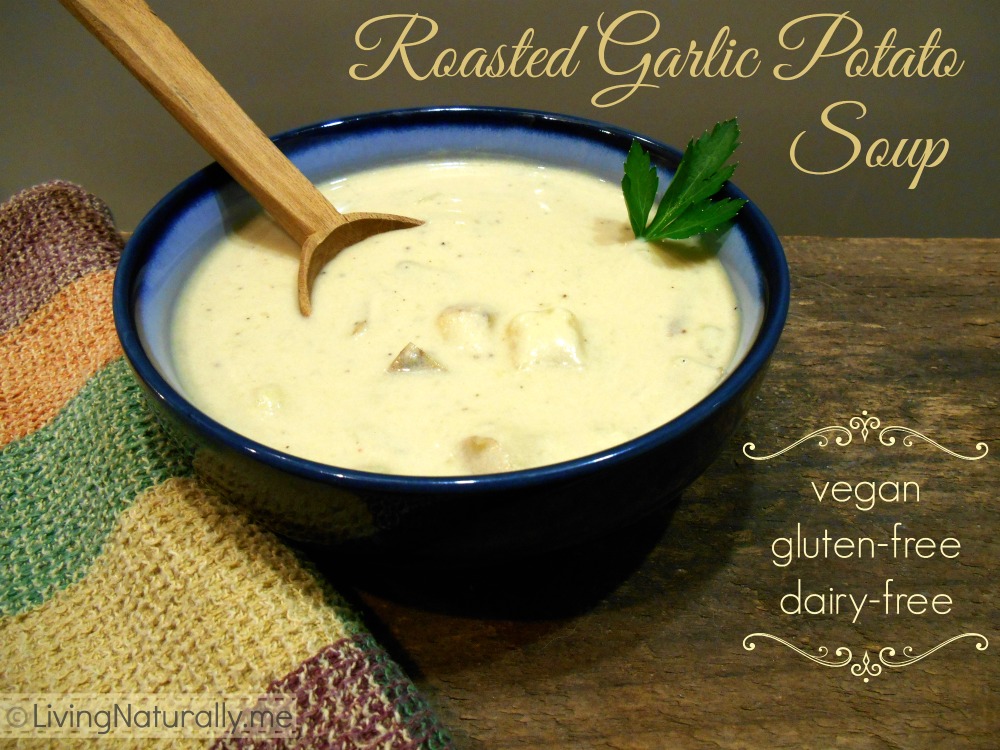 This recipe was inspired by my love of garlic.  Actually, Jake made the best potato soup last winter and it was so good I actually went back for seconds (which is rare since I get full so easily).  Then I proceeded to eat the entire vat of soup almost to myself (not that same night of course:). It was so yummy, but I was still eating dairy at the time so I knew if I wanted it again I was going to have to veganize it!  My friend Natasha also mentioned something about making roasted garlic potato soup a few weeks ago and my ears perked up (the garlic of course).  So I decided to combine the roasted garlic part of Natasha’s soup with the potato soup Jake made last year.  This recipe is the result and I must say I was pleasantly surprised with how yummy it was.  This recipe makes a huge vat of soup that will keep all week in the fridge.   Trust me, you will not be missing the dairy in this creamy potato soup! 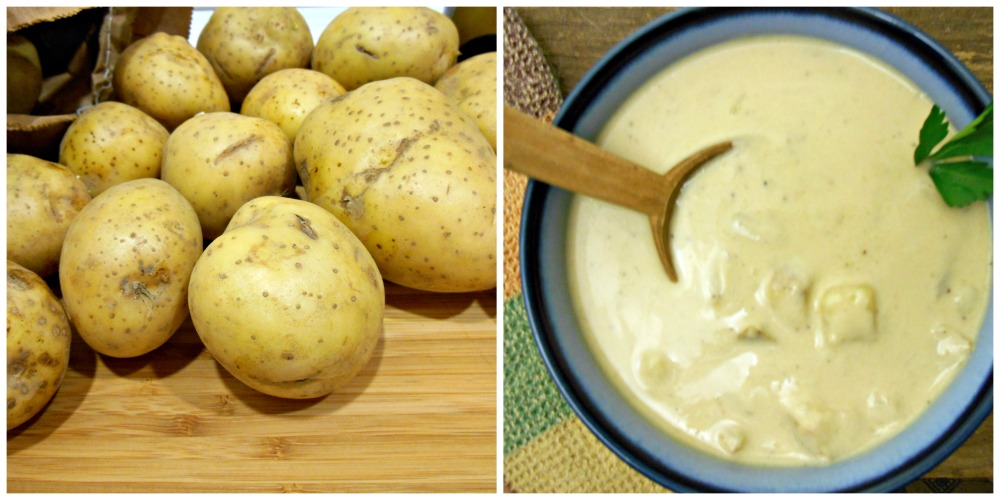 This recipe makes a huge pot of soup.  You may want to cut it in half if you don’t have a family to feed or aren’t a soup fiend like me.

A Little About Me

Hi, I'm Nicole and welcome to my blog where I explore and create plant-based recipes, homemade beauty products, and green living solutions. Read more about me here. 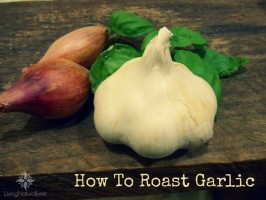 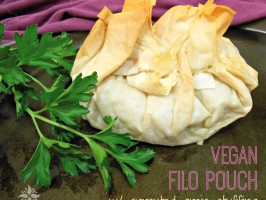 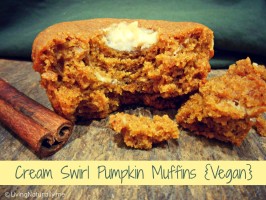 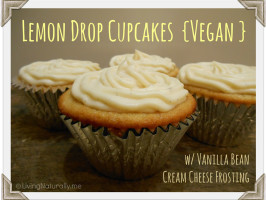